Laughter to Your Ears 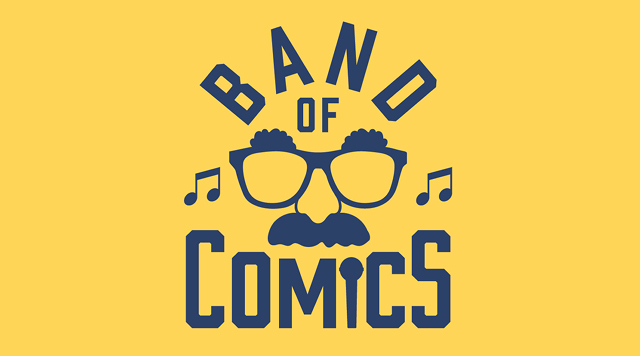 Each show spotlights four musical comedians interacting with the audience plus the entire Band of Comics will take the stage together to perform original numbers.